This Thursday, October 1, International Coffee Day was celebrated. This is one of the most coveted and consumed drinks around the planet, be it by purists who love to drink it without any sweetener, to those who experiment with adding all kinds of flavors.

Thanks to a decision by the International Coffee Organization in 2015, this day is celebrated to honor this drink, the workers who make it possible for this drink to reach people’s homes, and the tradition behind it.

Currently, Mexico is the ninth producer of this drink in the world, 14 of the states produce this coffee plant, but Chiapas, Veracruz, Puebla, and Oaxaca concentrate 90% of the total production, according to the Ministry of Agriculture and Rural Development ( SADER). 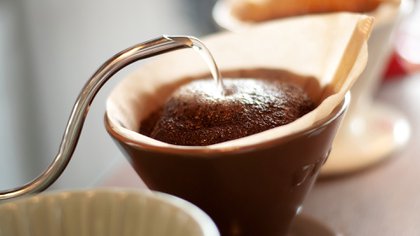 Arabica and robusta are produced in Mexico

According to the Directo al Paladar site, the coffee produced in Mexico is divided into two species: Arabica and Robusta. The former contains up to 1.7% caffeine and its taste is less bitter and aromatic compared to Robusta, whose caffeine content can reach up to 4.5%.

But, the most dominant species within Mexican territory is Arabica, of which more than 120 varieties can be found. According to the Mexican Association of Specialty Cafes and Cafeterias, there are five of these that stand out for their quality, flavor, and body.

Creole: also known as typica, is native to Africa and is harvested in the shade. It is characterized by its flavor with a certain acid accent.

Bourbón: cultivated mainly in Chiapas, the plant is very resistant to the climatic characteristics that surround it, in addition to being easily adapted to different types of heights. 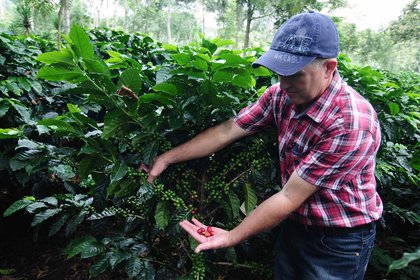 There are more than 120 varieties of arabica in Mexico

Caturra: it was obtained from a Bourbón mutation and its quality is high, but it has to be planted under suitable agroecological conditions.

Catimor: although it is of lower quality than the previous ones, one of its main characteristics is that it is resistant to orange rust, a pest that affects coffee trees. He was born from a mix of Caturra and Timor.

Maragogipe: Its flavor is smooth, perfumed and subtle. This variety emerged as a mutation of the creole, but it is very sensitive to droughts, so its production is very irregular and scarce.

In addition to these varieties, in Mexico, there are varieties that were born here, which makes them 100% Mexican.

Pluma Hidalgo: With a very spicy flavor and a light body, it emerged from the tropicalization of criollo. It is cultivated in the mountainous areas of Oaxaca. 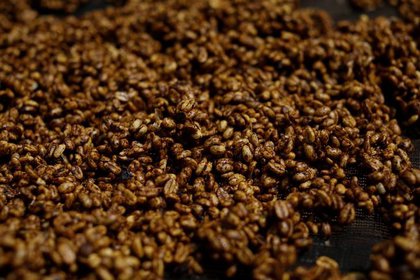 The Mexican consumes 1.6 kilograms of coffee a year

Oro Azteca: a completely national variety that is the result of the development of hybrids known as catimores that were developed in a quest to counteract the effects of rust.

It was in the 18th century that this plant arrived in the country with French immigrants and the first records of its cultivation date from 1796 in Córdoba, Veracruz. Thanks to the climatic characteristics of the region, cultivation spread throughout the country.

Today its consumption has been increasing and according to the projections of the National Agricultural Planning, it is estimated that by 2030 the increase will rise from 0.80, to 0.94 million tons, which would represent a cumulative growth of 16.48 percent. Currently, a Mexican consumes 1.6 kilograms of coffee per year.

In addition, national production is expected to go from 0.82 to 4.70 million tons, which would represent 471.46% of accumulated growth.