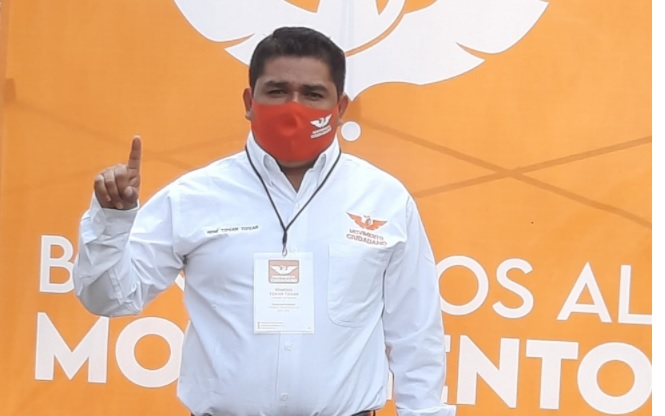 VERACRUZ, MEXICO.- Another candidate is dead and several others are recovering from physical attacks or threats in the most violent election season in Mexico’s history.

René Tovar, a candidate for mayor of Cazones, Veracruz, was shot and killed at his home on Friday, June 4th, around 10 PM, The man was running as a candidate for the Movimiento Ciudadano (MC) political party.

Tovar was hit at least eight times and was taken to a hospital in nearby Poza Rica but was pronounced dead on arrival. Another person was injured in the attack.

State and national leaders of the Movimiento Ciudadano party condemned the murder, calling on the government to guarantee the safety of its citizens during the election season.

The governor of Veracruz made an effort to do exactly that earlier in the day on Friday, when he announced the deployment of more than 5,000 security forces throughout the state of Veracruz, with the goal of maintaining peace and order during the election.