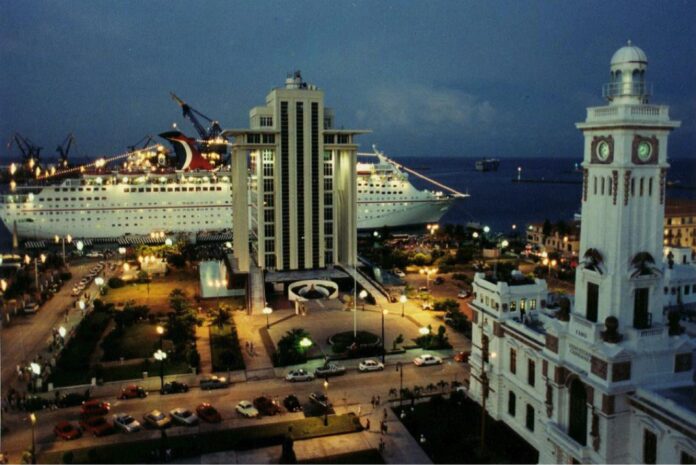 The Integral Port Administration (API) Salina Cruz launched a project to call for bids for the “Dredging of the construction of the navigation channel and ciaboga basin (-16 m), dock fronts (-14 m), and removal of existing breakwaters for expansion of the access entrance in the Port of Salina Cruz, Oaxaca ”.

Although they are not the definitive bases, according to the Compranet platform, the project contemplates some possible dates within the contest, such as the presentation and opening of proposals, which could take place around August 30; for the subsequent ruling in September.

The dredging is part of the budget for the Project for Modernization of Infrastructure in the Commercial Port of Salina Cruz, Oaxaca, whose record in the Portfolio of the Ministry of Finance and Public Credit (SHCP) includes 1,552,924,800 pesos.

On the other hand, API Veracruz is developing the national public tender for the “Maintenance dredging in the North and South Bays of the Port of Veracruz, ” according to Compranet.

Based on the process, the act of presentation and opening of proposals will take place on August 20, while the ruling will be given on the 27th of the same month.

The start date of the works is scheduled for September 10 and will be carried out in a period of 75 calendar days, ending on November 23.

Meanwhile, the Port of Tuxpan is also in the dredging process, through the award of the contract to the company Dragados del Golfo, for an amount of 37 million pesos.