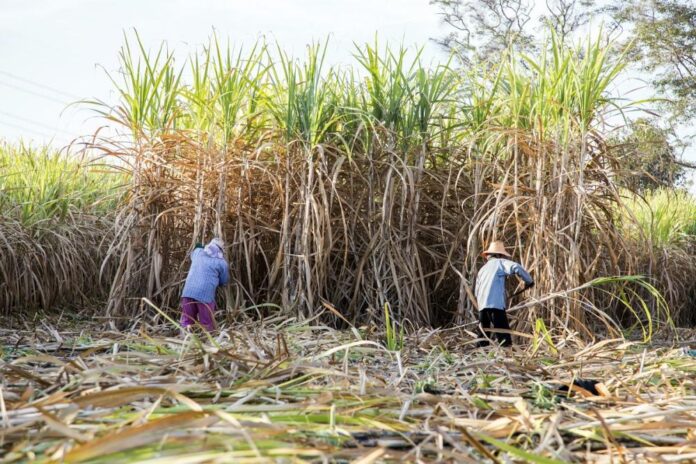 Mexico has cut its share of total sugar imports from the United States by more than half, largely due to the so-called “suspension agreements” agreed by both countries.

Mexico has cut its share of total sugar imports from the United States by more than half, largely due to the so-called “suspension agreements” agreed by both countries.

After reaching an all-time high in the 2012-2013 cycle (October to September) of 62.2%, Mexico’s share of total U.S. sugar imports has generally maintained a downward trend, falling to just 28.6% in the 2021-2022 cycle, according to estimates from the Mexican Ministry of Agriculture and the United States Department of Agriculture.

According to projections from both sources, the same corresponding Mexico coverage for the 2021-2022 season would be 32.4 percent.

In 2014, after the United States International Trade Commission determined that imported sugar from Mexico harmed the domestic sugar industry, the two nations negotiated agreements that suspended United States antidumping and countervailing duty measures that had been applied to sugar. Mexican.

In this way, Mexico has limited its exports to the United States to comply with the negotiated terms.

Initially, on December 19, 2014, the US Department of Commerce (DOC) signed an agreement with the government of Mexico to suspend the CVD investigation of the United States on imports of sugar from Mexico.

The agreements suspending the investigations alter the nature of the sugar trade between the two countries by imposing volume limits on imports of US sugar from Mexico and establishing minimum price levels for Mexican sugar.

Specifically, as agreed, Commerce will calculate an export limit for Mexico based on the information it obtains from the Department of Agriculture about United States sugar needs in a given year.

Mexico’s export limit is set at 100% of US needs after accounting for US production and imports from other countries through quotas.

For the purposes of the agreement, “refined sugar” is defined as sugar with a polarity of 99.5% or more. “Other sugar” is sugar that does not meet the definition of refined sugar. The agreement limits refined sugar exports to 53% of Mexico’s total exports.

These last limits underwent new changes with a renegotiation of the suspension agreements in July 2017. With the renewal of these agreements, Mexico agreed to reduce from 53 to 30% the proportion of refined sugar in its total exports of that product to the United States. Joined.

The Mexican government will allocate the amount of sugar that each Mexican sugar producer/exporter may export to the United States.