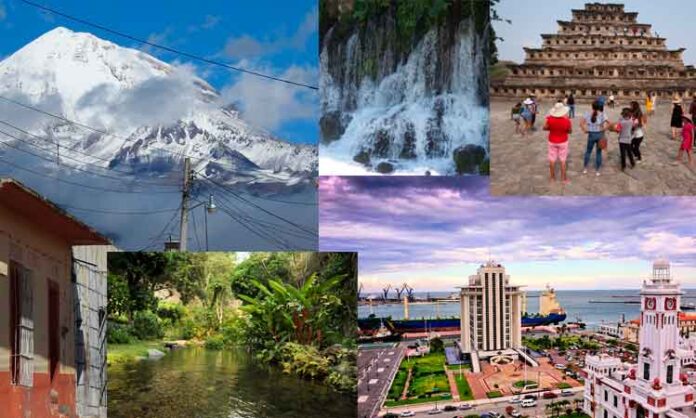 Capable of receiving 75% of its capacity, but with mandatory protocols

Veracruz.- ” The year that the pandemic has already passed has been terrible for the tourist and cultural sector of Veracruz, but little by little, with well-taken steps, progress in vaccination and signing of agreements such as the one we signed in Orizaba, the economic issue will be recovered for our people, “ said Xóchitl Arbesú, secretary of Tourism in the state. She estimated that 50 percent of tourism service providers were affected in that time.

” We know that tourism is and will also be a tool for economic and social development for the people; therefore, we are going to work and move forward, ” she added.

She recalled that massive events are still suspended, but almost all businesses are now allowed to open.

The spa is a very complicated issue, because “on the one hand we want people to come and have an economic rebound, although we know that we must take the risk of taking care of ourselves and the person who visits us.”

“We recall the mandatory use of a mask, maintain a healthy distance, constantly wash hands, and invited service providers, hoteliers and restaurateurs not to exceed the allowed capacity and cooperate with the protocol required by the pandemic.”

ACTIVE OPERATING TO RESTRICT THE ARRIVAL OF PEOPLE TO BEACHES

With the intention of restricting the capacity of people who arrive at the beaches, there is already an active Civil Protection operation, which is in charge of the Ministry of Health to carry it out.

“The work carried out by the chambers of commerce and business is very important, so that responsibility is reflected. Yes, we are going to receive them with the open doors of Veracruz, but in a responsible way so that we do not have a third wave, regrettable it is going to give, although we hope it is the least harmful, “she said.

He stressed that it is important that the businesses that are in the Canaco Card, 150 establishments in this area, have the certification and training as a clean and modern point, which is a guarantee that “all the people who come and take care of us will be taken care of. to ourselves, so as not to lose people we love, “she said.

“If any municipality decides to close, it will be supported, like last year as Tecolutla, Tamiahua did, but at the moment we have not received the announcement of a municipality that it is going to close.”

Regarding the religious celebrations of Holy Week, he added that the state is secular and respectful of the traditions in Veracruz. “We made the call and had communication with the different religious institutions. Classic ceremonies such as the Virgen de la Candelaria in Tlacotalpan were canceled, they even supported the Catholic Church by making the call for faith and devotion to continue, and they agreed to cancel the festivities. “

“There is no call to close, and the call is that the pandemic is still very much alive, we are already making progress in vaccinating older adults, but there is still a long way to go, we call for responsibility and ask Canaco Orizaba for their collaboration, so that all providers of service take care and take care of yourself “. 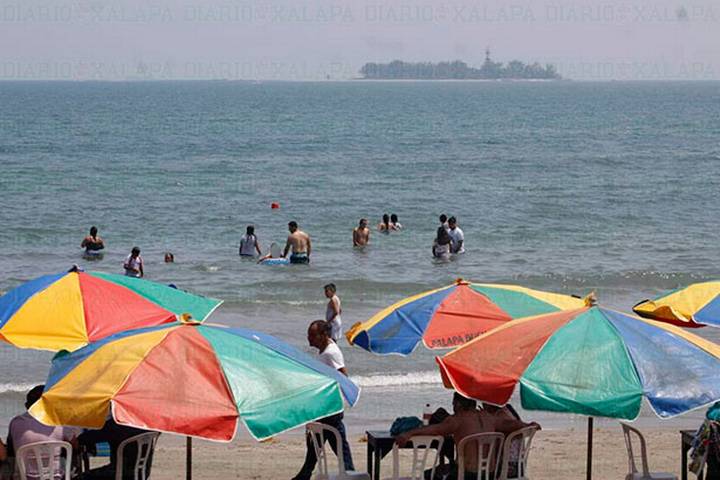 Finally, he pointed out that 50% of tourism was affected by the pandemic , it took family, friends, businesses, hotels in Veracruz. He acknowledged that many businessmen of the entity that despite the fact that they closed for a while, they maintained their employment and payroll, which are now being reactivated little by little.

Gulf Train: From Matamoros to Xalapa! The route and everything you need to know about the project