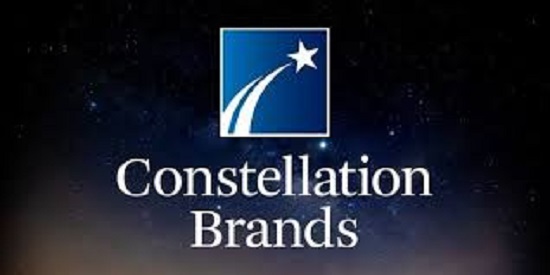 A new Constellation Brands brewery to be built in the Mexican state of Veracruz announced after a dispute over water stymied plans for a plant on the northern border, could spark $2.6 billion in investment, a government official said.

The plant in the Gulf coast state is part of a previously announced $5 billion to $5.5 billion investment in Mexico through 2026 by the U.S. maker of beer, wine and spirits.

Veracruz hopes the company could double that sum, by either upping production once the plant is completed or investing locally in bottling and infrastructure to export goods, Nachon added.

“We’re pushing for both these investments to stay in Veracruz, that is, $2.6 billion through 2026,” he told Reuters, adding that the state government has been in regular contact with the company.

“We continue to work with federal and state government officials in Mexico on plans for a new brewery in … Veracruz, where the government is trying to drive investment, in a suitable location with ample supply of water and a capable workforce,” Constellation said in an email.

Constellation had previously spent around $666 million constructing a brewery in the arid state of Baja California. It was called off after residents concerned about water use rejected it in a referendum encouraged by President Andres Manuel Lopez Obrador.

Nachon did not confirm previous comments by a government official that the new plant would be built by one of Veracruz’s central rivers, the Rio Papaloapan.

He said the plant will use underground water sources, and that Constellation has so far looked at 27 plots of land.

The brewery’s exact location would be revealed in a joint announcement from Constellation Brands and Lopez Obrador, Nachon said.