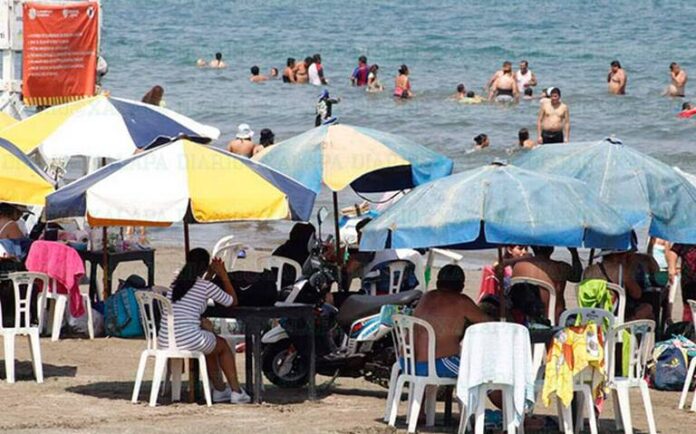 Boca del Río, Ver.- Despite the fact that the municipality of Boca del Río passed an epidemiological semaphore of maximum risk of Covid-19 infections there will be no closure of beaches so as not to affect the economy or tourism but the population will be asked to respect the sanitary measures, informed the director of Civil Protection, Andrés Escalera Pavón.

In an interview, he clarified that compared to the actions that were taken last year restricting access to the beach area, this time the activity will be allowed, but under extreme sanitary measures.

In addition, he clarified that all service providers as in shopping malls are carrying out health protocols.

“ Access is not going to be restricted, but if we are inviting people, exhorting them, we want people to take care of what we are experiencing, commerce is the one that has suffered too much and it is they who must take the necessary measures so that the people who go to their establishments do so with enough security, “he said.

He commented that daily tours are made in the boulevard area to ask the population to wear their mask and to respect the healthy distance.

According to the latest report from the Ministry of Health in the municipality of Boca del Río, 1,986 positive cases of Coronavirus and 234 deaths are registered.

On the other hand, after making a review of the entire hotel zone, neighborhoods, and the Boca del Río hospital after the earthquake that occurred during the early hours of this Wednesday, the person in charge of citizen protection assured that there is no structural damage in the municipality. 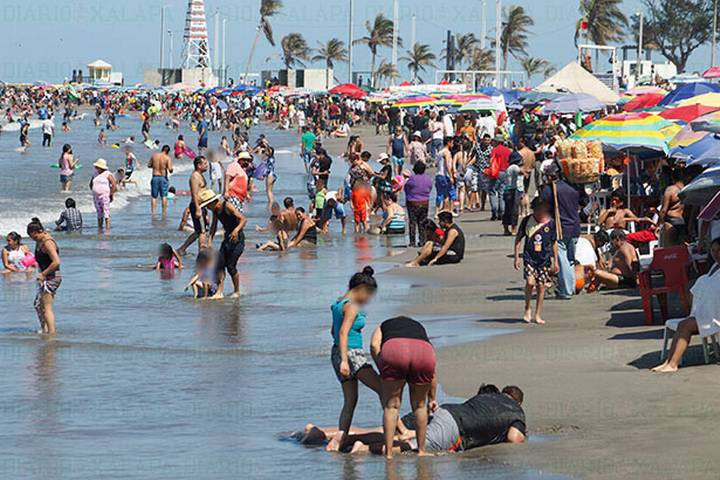 He mentioned that there was a rumor of damage to the Boca del Río Hospital, but according to the review that was made, it was ruled out.

He invited the population to report any damage they detect to 911 or to the telephone directory of the Civil Protection office 2299862323.